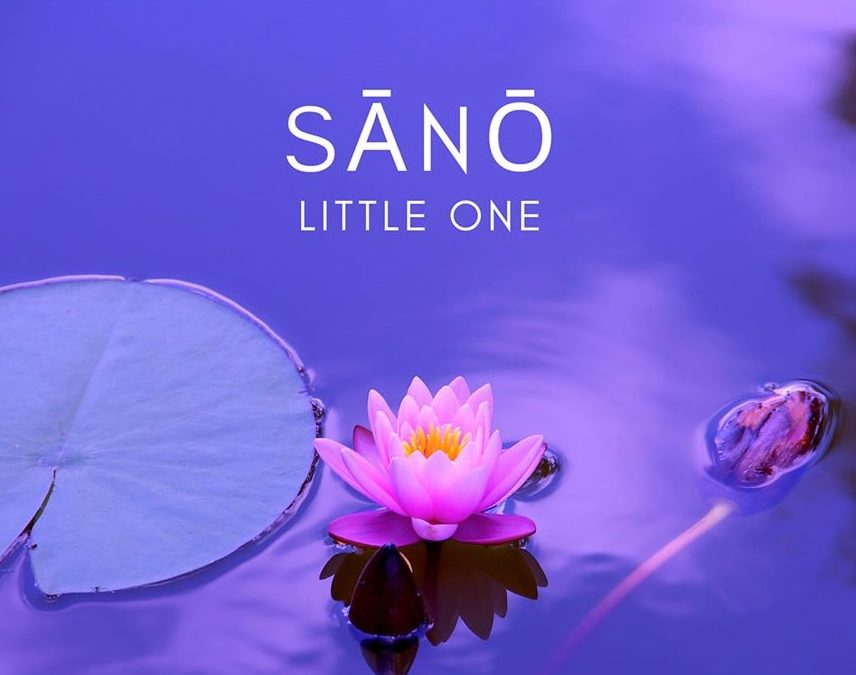 Let me tell you a little story. In 2017 , five years after Source gave me the gift of this energy that runs through me I read the name that Source gave to me in a guided message. Little One.

In the guided messages Source has always referred to me as Little One. During 2017 I was repeatedly told that my name would one day have to change, to match the place where I would need to stand. I never quite knew what that meant. In 2017 a name was uttered at a meeting and someone thought it sounded like Shamu, so that became my nickname. I knew it wasn’t ‘the name’ but it stuck.

All through the period from 2012 when my gift was given from Source, and to be honest, as far back as I can remember I have alway had this vision of standing on a mountain with a monastery behind me, somewhere what I felt was around Tibet.

So at one point, when Source said that a name change was needed I started ‘looking’. I knew Little one had something to do with it so I googled Little One in Tibetan, in Sanskrit, in Japanese…nothing revealed itself. So I let it go.

On this recent trip to Bali the urgency of finding the name descended on me again. I thought it was now going to be a Sanskrit name of some sort that a priest would be able to bestow on me and so we set off and met up with a priest. He told me I could use the name Anandi meaning mother of the universe but also joyful or happy. I loved the word but it did not feel right. It wasn’t complete. Something was missing.

After we went to the see the priest my two friends and I went to dinner and as we sat and ate, the words Little One kept being repeated over and over and over again. So much so that I could not focus on the dinner conversation.

When we returned to the retreat centre I sat on my bed and listened. Little One was repeated again, this time gently and then I was told to find the meaning of Little One in Nepali, the language of Nepal.

So I typed it into my phone and up came the translation and I nearly fell off my bed. The word that came up was Sānō, with the pronunciation being Sah -noo. So close to Shamu that we had heard 2 years prior.

I was then told to find the meaning of Sānō in Latin. Up came the meaning….to heal and to cure. Again, we were stunned.

As I sat with the word a flood of memories started to unravel infront of me . Memories of times long gone , of being in the mountains, of being a Buddhist monk. It felt like home.

So now, here I sit, looking at the words Anandi Sānō and wondering what will be laid out before me if I use these names. A new name to match the frequency and vibration that has been given, to match what lies ahead. A name given by Source in order to leave the old behind and to step even more fully into what has been given, the place where I stand now for myself and others, this place of peace and presence, of teaching and healing and what is to become.